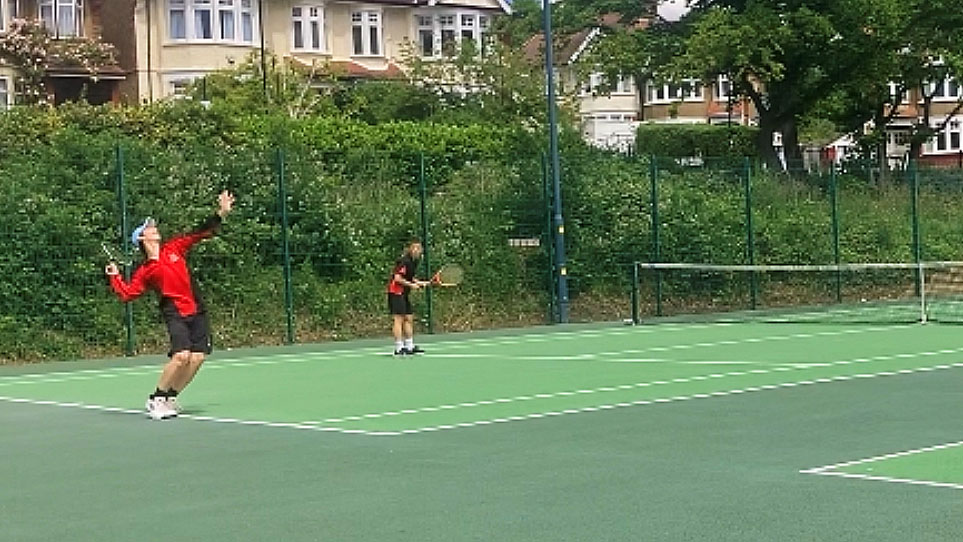 On Tuesday 7th June, William, Leon, Kristian, Arthur & Jafar wrote themselves into Central Foundation history books as the first ever students to compete in a tennis fixture. Some outstanding tennis shown by all five players throughout the doubles and singles matches.

After round one of the doubles, Central Foundation were drawing 2-2 after some long & intense baseline rallies. Unfortunately, we ended up on the wrong side of the result as we needed a win in the last game to draw the match overall.

Special mention to Kristian who managed to win his doubles match 6-4 and cruised to a 6-0 win in his singles match.

Next up in the league for the Year 9s is Wren Academy, whilst our Year 7 & 8s take on Park View on Friday.

Well done to all of the boys involved.