Home / About / Alumni Through History

Many of our students have flourished upon leaving the school, with many now leading successful careers across a variety of industries including: academia, sports, the arts, science, business, law and medicine.

If any Old Cowperians would like to get in touch, they can e-mail the group (membership@oldcowperians.com) or contact through the social media pages listed on the website www.oldcowperians.com/ 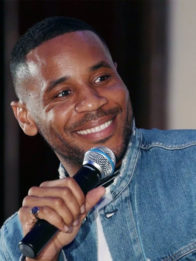 Actor, television presenter and radio DJ. He was the voice actor for Rastamouse and played Leo Jones in Doctor Who. Yates has worked at the BBC, presenting various shows for radio and television. Yates co-presented the prime-time BBC One game show Prized Apart. He is also the presenter of the BBC Three show Reggie Yates’ Extreme Russia, Extreme South Africa and Extreme UK. 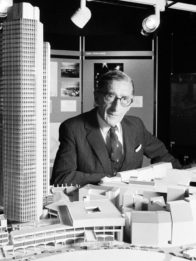 Architect,  best known for designing the Centre Point tower and Tower 42 (previously the NatWest Tower), once the tallest building in the City of London. His eponymously named practice – R. Seifert and Partners (later the R. Seifert Company and Partnership) was at its most prolific in the 1960s and 1970s, responsible for many major office buildings in Central London as well as large urban regeneration projects in other major British cities. 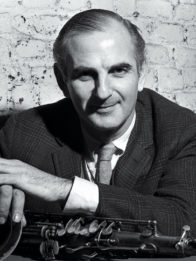 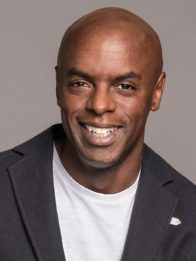 DJ, producer, television and radio presenter, and a pioneer in the urban music scene. In 2010 he was awarded with the special gold lifetime achievement award for his services to broadcasting, at the Sony Radio Academy Awards.

He was appointed Member of the Order of the British Empire (MBE) in 2002 for his contribution to the Millennium Volunteers programme. Outside of Radio programs, Nelson currently owns and promotes his touring club brands including ‘Soul Nation’ & Classics. 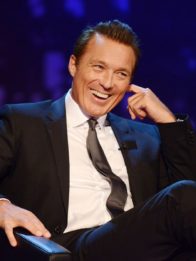 Actor, musician and director, known as the bassist in the new wave band Spandau Ballet and for his role as Steve Owen in EastEnders. 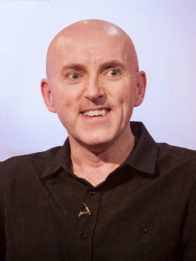 Writer and Comedian. Hurst was a regular panellist on the comedy sports quiz They Think It’s All Over from 1995 to 1997 and Don’t Give Up Your Day Job. Hurst’s other TV credits include presenting Shark Tank, Salvage Squad and The Warehouse, and guest appearances on That’s Showbusiness, The Stand Up Show and Have I Got News for You.

Hurst was the creator of Bring Me the Head of Light Entertainment and opened his comedy venue, the Backyard Comedy Club. 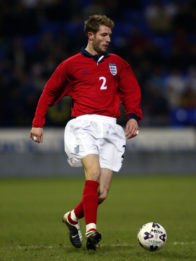 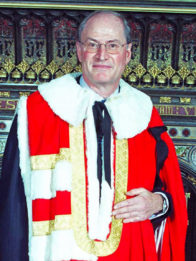 Barrister, academic administrator, and life peer. He is head of chambers at One Essex Court, a leading set of commercial barristers in the Temple, and was the Treasurer of Lincoln’s Inn for 2013.

From 2014 to 2021 he served as the Master of Clare College, Cambridge and, since 2015, he has served as the President of the University of Law. Grabiner was non-executive chairman of Taveta Investments Ltd, the holding company of Sir Philip Green behind Arcadia Group from 2002 to December 2015. In 1999, he was made a life peer as Baron Grabiner, and sat in the House of Lords on the Labour Party benches. He sat in the Lords as a non-affiliated member and now crossbench peer, but remains a member of the Labour Party. 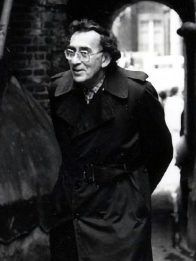 Known universally as Bill, Mr Fishman was a historian and fellow of Oxford University. He used his position as historian to shine a light on the individual stories of the East End working class, particularly Jewish tailors and Irish dockers, in the late 19th and early 20th century. 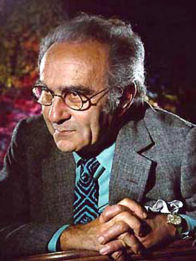 Mathematician, biologist, historian and Director from 1950-59 of the Coal Research Establishment. Became familiar to the British public through appearances on the BBC television version of The Brains Trust in the late 1950s. Author of The Ascent of Man and writer & presenter of the BBC documentary series of the same name.