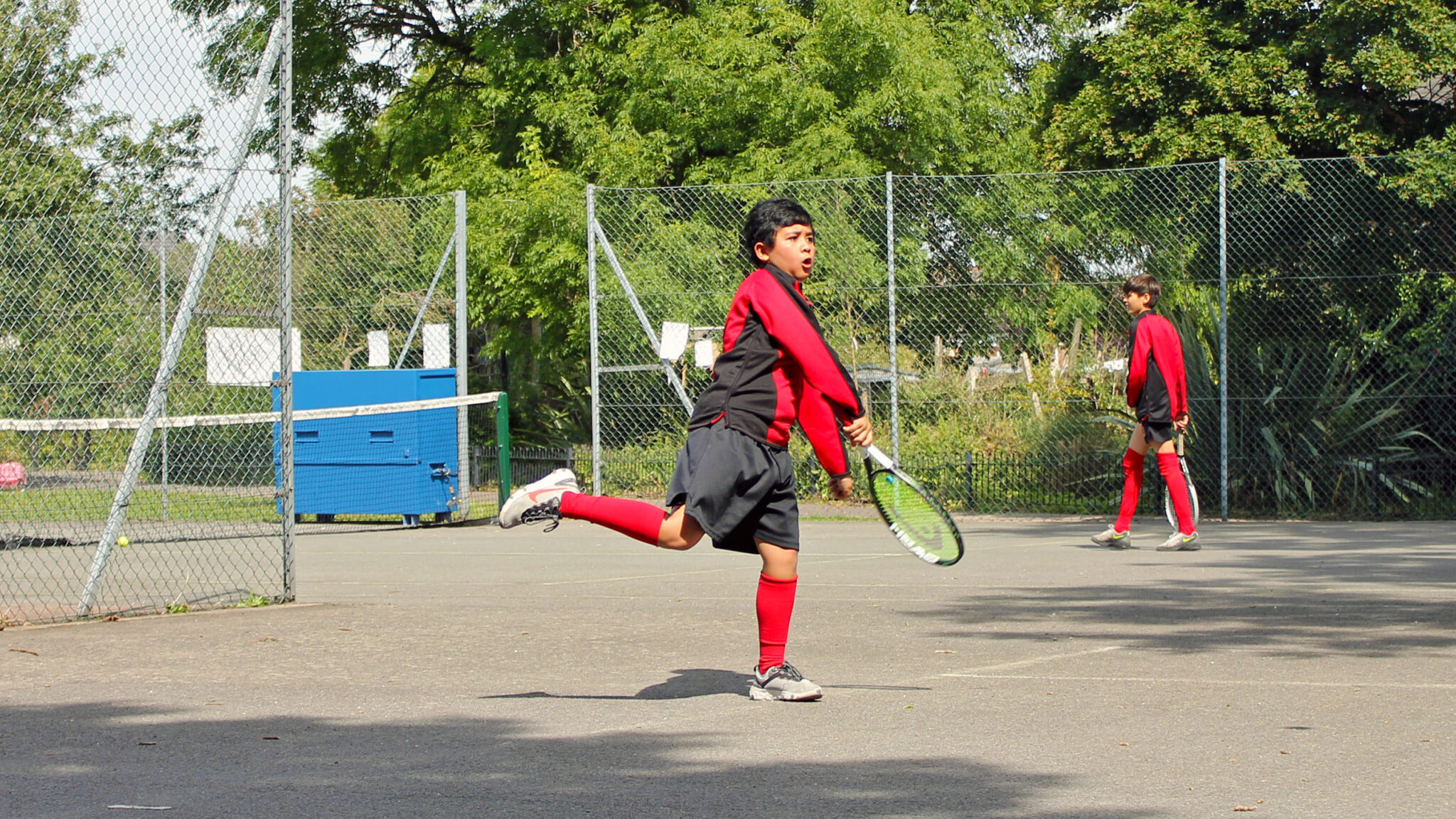 On Tuesday 21st June, our Year 7 and 8 tennis team travelled to Haringey to take on a strong Park View School team. The year 7 and 8 tennis club has been extremely successful which gave Mr Barrell the chance to pick a very competitive team, which consisted of William, Milo, Daniel, Liam and Alex. 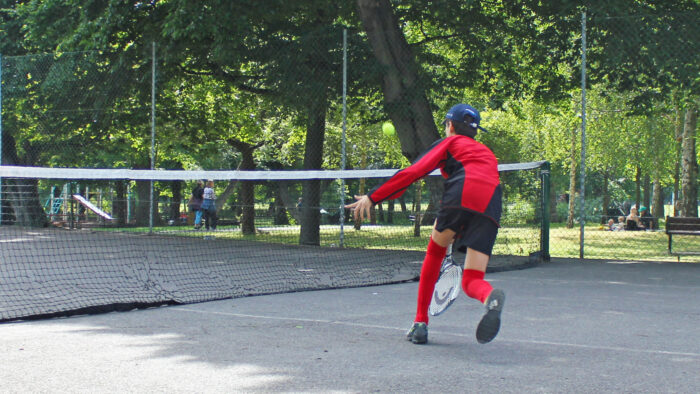 The boys would play 1 singles match each followed by a doubles game. After the first round of singles it was clear to see that Central had some extremely gifted tennis players as we won 3 out of the 4 singles. 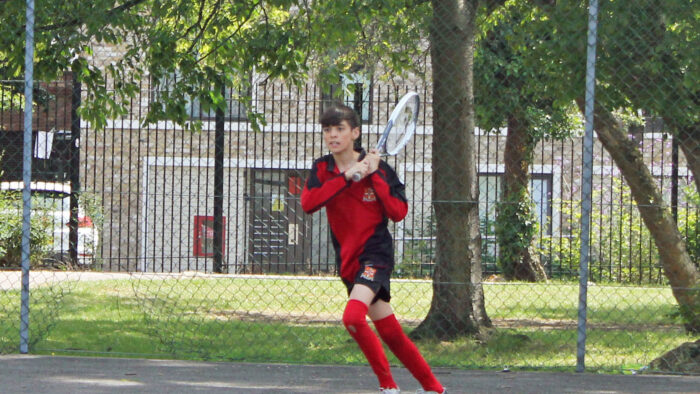 We would need 1 win from the last two doubles matches to record our first ever team tennis victory. There was a number of long rallies and tight points as Park View fought to stay in the contest but Central proved too strong as they won both sets of doubles. 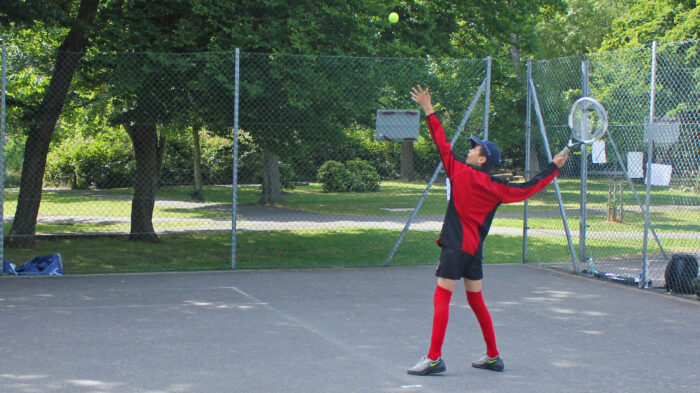 A special mention to both Liam and Daniel who played in their first ever tennis match. They both performed extremely well.

The Year 7s and 8s will have their next match on 7th July against Wren Academy.