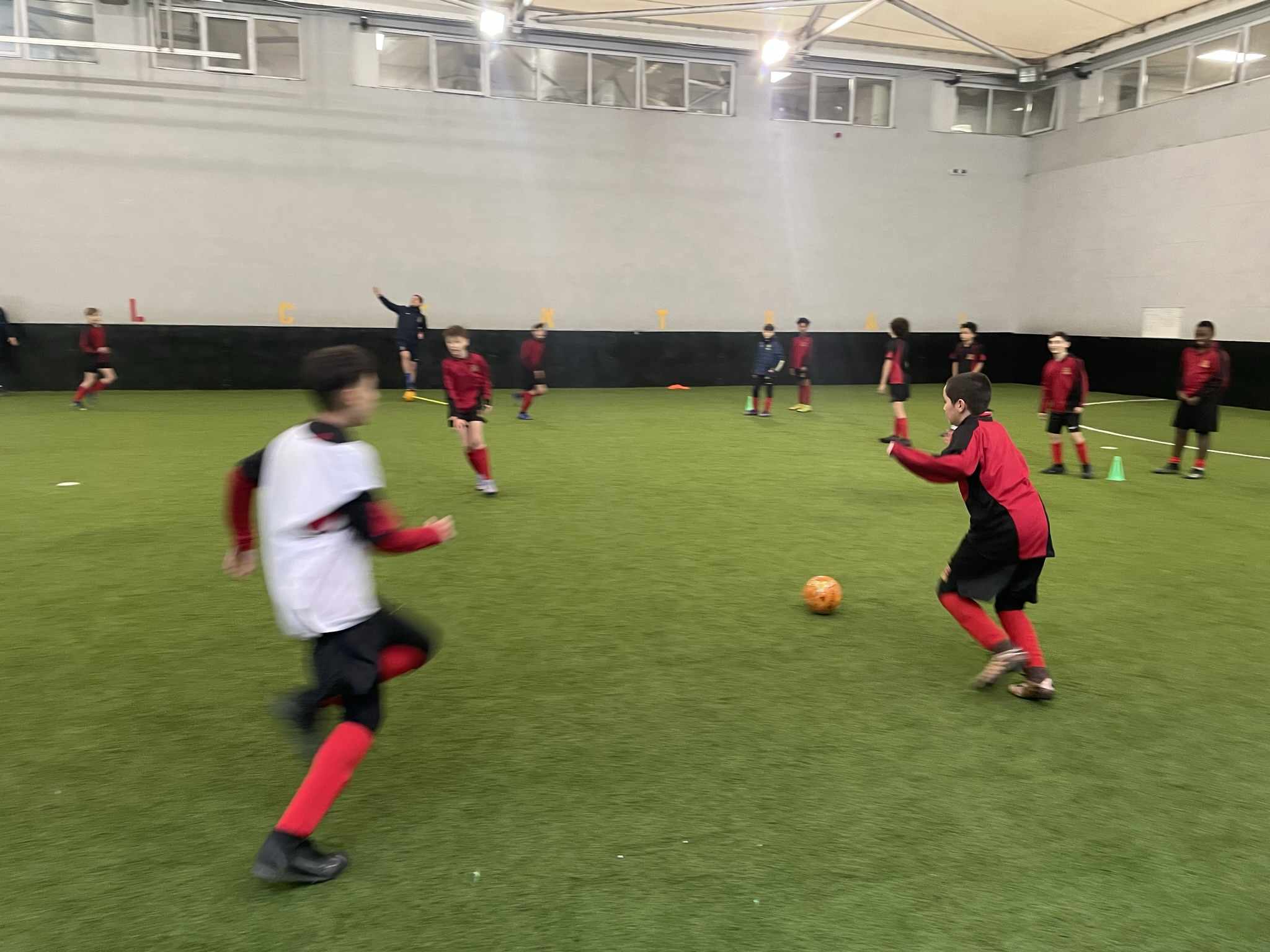 Year 7 Football Camp during half term

Over February half-term, our Year 7 Football Team engaged with a football camp that focused on improving their skills in-possession and out-of-possession and transitioning these skills into competitive situations.

In order to ensure every pupil was focusing on aspects of their own individual performance, they were asked to complete a position specific performance profile wheel to allow the students and teachers to visualise their strengths and weaknesses. Tactical theory sessions were also incorporated into the programme to get the students to observe elite level performers and discuss the key characteristics around specific positions. 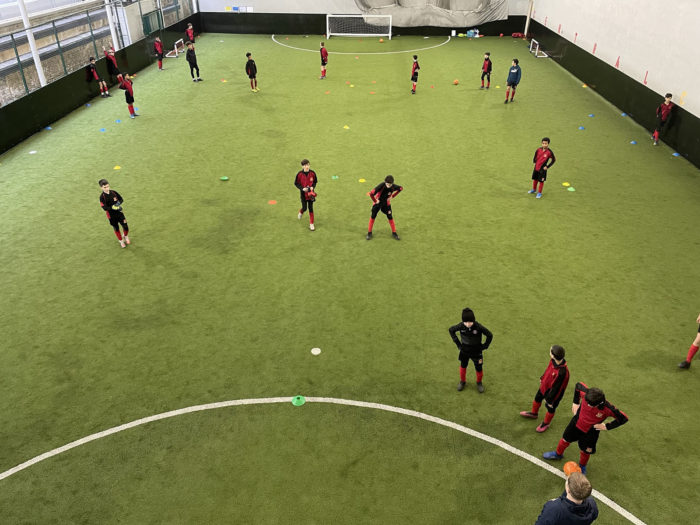 Led by Mr Richards, Monday’s aim was looking at students being in-possession of the ball with a specific focus on the 4 R’s (Receive, Retain, Release, Repeat). Pupils were challenged in isolated, 1vs1 and attacking overload environments to allow the skills to be slowly progressive. The day concluded with a highly competitive yet thoroughly enjoyable tournament to allow the students to implement the skills and tactics focused on throughout the day.

In contrast, Tuesday’s aim was centred around students being out-of-possession. Mr Lloyd was challenging the students in 3 key defensive principles – Press, Delay and Dictate. Once again students were challenged in isolated, 1vs1 and attacking overload environments. In the afternoon, students were able to build upon the principles learnt across both days in a round robin tournament. 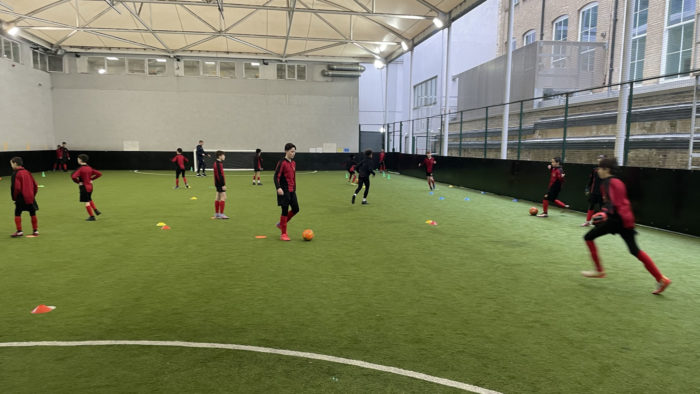 Wednesday was competition day. Students were in the same teams throughout the day and were competing in a series of challenges, such as travelling with the ball, sending and receiving, controlling and shooting, crossbar challenge and finally a penalty shootout. The camp concluded with a round robin tournament to allow students to utilise the skills learnt throughout the week made for some great viewing as the quality on show was for all to see.

Well done to all of the students involved with the camp. Their attitude, effort and resilience demonstrated throughout the week ensured that it was hugely successfully and enjoyable. Many thanks also to Mr Lloyd, Mr Allen and Mr Barrell for the planning and preparation that was put into the running of the camp. We are all looking forward to the next one. 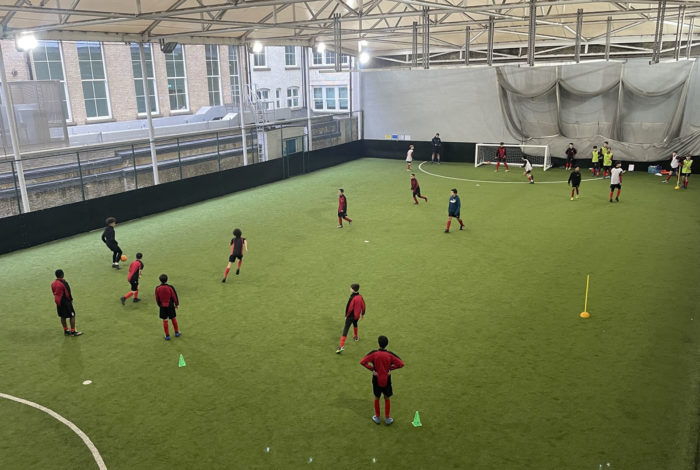