School Announcement - Open events for students and their parents looking to apply for a place in Year 7 starting September 2023 - Click Here to Read More and Book a Tour
Home / About / News / Year 7 & 8 Cricket Team’s Double Victory in a week to finish the season on a high!
Back to all news 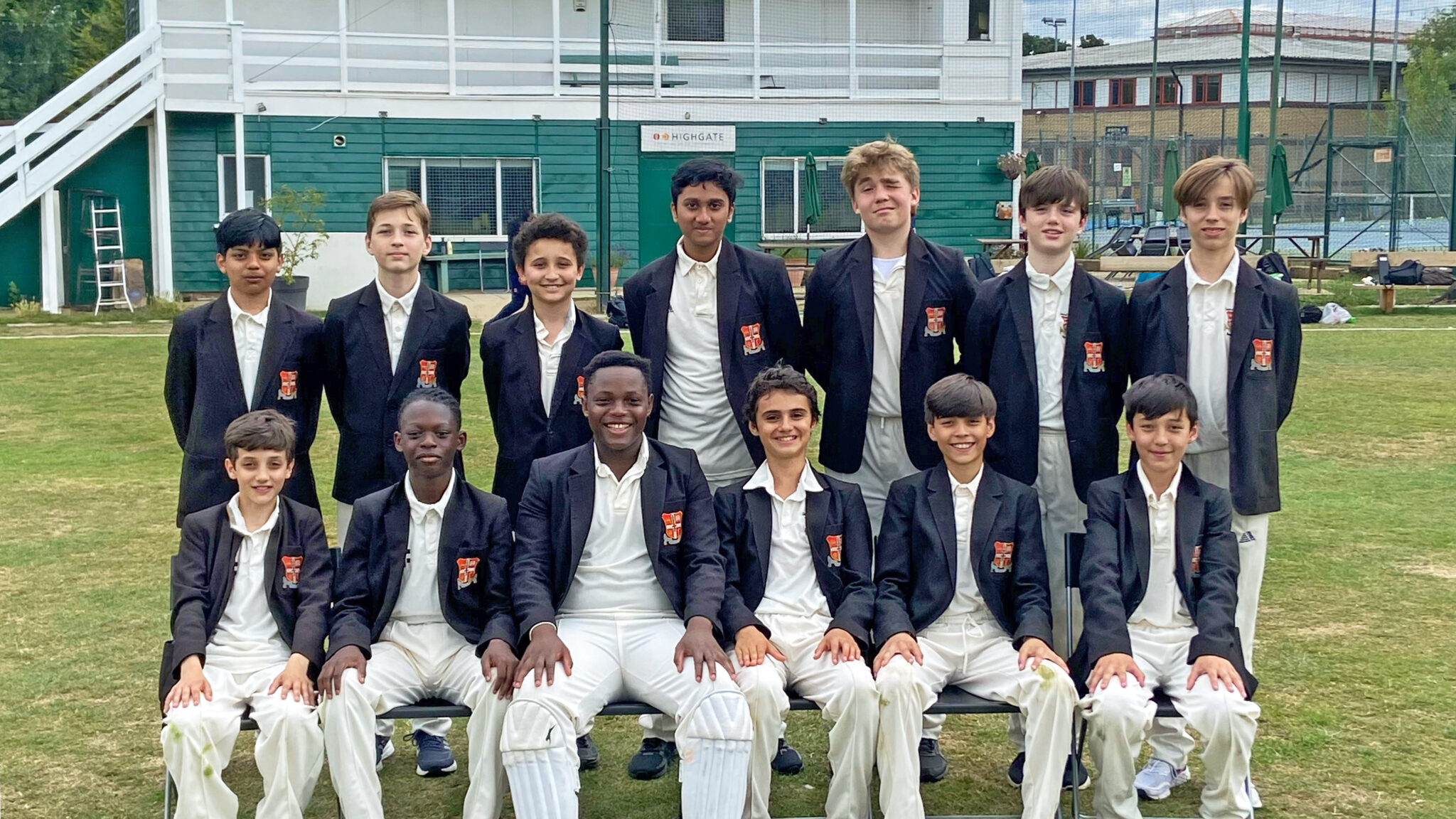 Year 7 & 8 Cricket Team’s Double Victory in a week to finish the season on a high!

After winning the toss and electing to bowl, Central restricted Ashmole Academy to 67 on a flat pitch. Wickets were shared around the team but Vincent was the pick of the bowlers finishing the innings with 2 wickets and no runs off the bat.

In reply, Central made light work of a low score. Ihtesham raced to 30 before falling LBW to the opening bowler. The explosive start left Atticus and Quayon in a strong position and they before finished not out as Central won convincingly by 9 wickets and 8 overs left.

For only the second time this summer, Otto lost the toss and we were sent into bat against a strong looking SMMA side.

Ihtesham, the hero from Monday, and Alex D opened the batting and managed to put on 25 runs for the opening stand. A flurry of wickets, however, pulled SMMA back into the game as Central slumped from 25-0 to 33-4. Quayon, Otto & Atticus were an effective engine room for Central as we managed to set a very competitive total of 116. Well done to Atticus who hit five 4s on his way to an impressive 30 before falling leg before wicket to a very useful SMMA bowler.

Defending 116, Central got off to the perfect start with Ihtesham taking two wickets in the second over. From there, we managed to take wickets at regular intervals, putting on a fielding masterclass at the same time. Two excellent catches, including one at mid wicket from Quayon as well as two run outs, one direct hit from Atticus, ensured Central won by a comfortable 52 runs. Special mention to Luca, in Year 7, who came on and bowled two batsman to restrict SMMA to 65-9.

Well done to all of the boys involved. 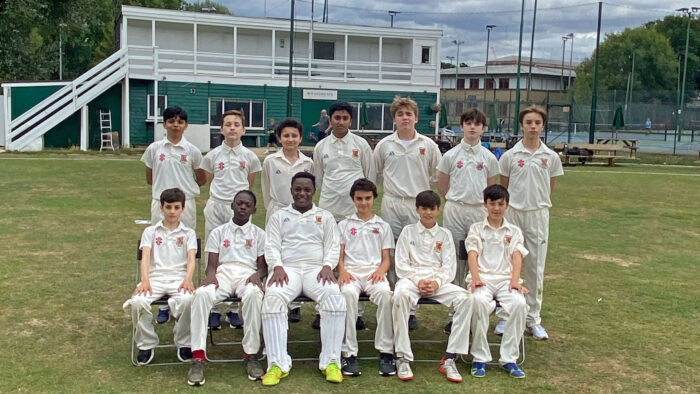