Home / About / News / Win for Alaior City Basketball Tournament in Menorca! A Central Foundation Year 9 student selected for the U14 Boys England Squad for Basketball
Back to all news 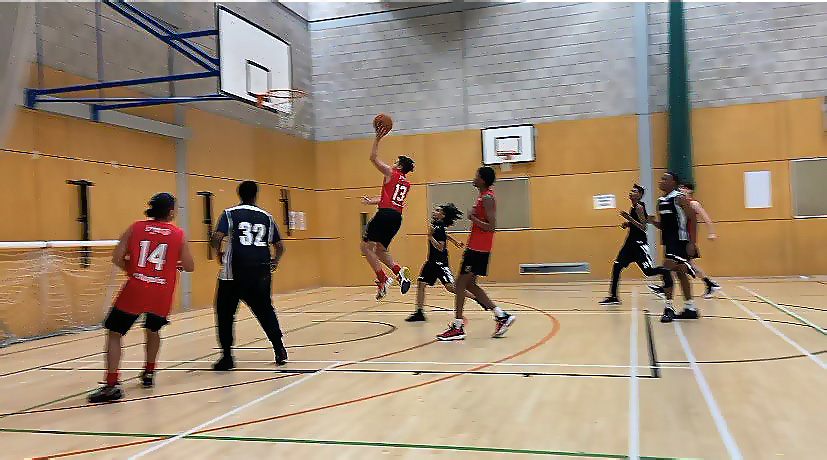 Win for Alaior City Basketball Tournament in Menorca! A Central Foundation Year 9 student selected for the U14 Boys England Squad for Basketball

Fulvio Dos Santos (Year 9) has been selected for the U14 Boys England Squad for basketball, and participated in the Squad’s first tournament in Spain over the Easter break. The U14 Boys finished the Alaior City Tournament in Menorca with a win where Fulvio was a top scorer throughout the tournament and notably for the final game.

Fulvio will be participating in more upcoming tournaments with the U14 England Squad such as the Tri-nations and Serbia international games. He has also been selected for the team to represent the London region, and has made it to the finals for the junior national league. We wish Fulvio much continued success!

The last football fixture of the 2021-22 academic was a great success of our Year 8 team who progressed into the Islington & Camden Cup Final after a 3-2 win against Maria Fidelis.
- Read more
22 May 2022

Our Year 13 vocational IT and Digital Media students visited Profusion on Friday 22nd April for a full day workshop. The workshop gave our young people an insight into the world of work within technology, the different roles available within data analysis and the key skills employers look for.
- Read more
22 April 2022

Five of our school alumni visited a group of 30 of our Year 10 pupils to discuss how young people can use labour market information when thinking about their future potential career pathways.
- Read more