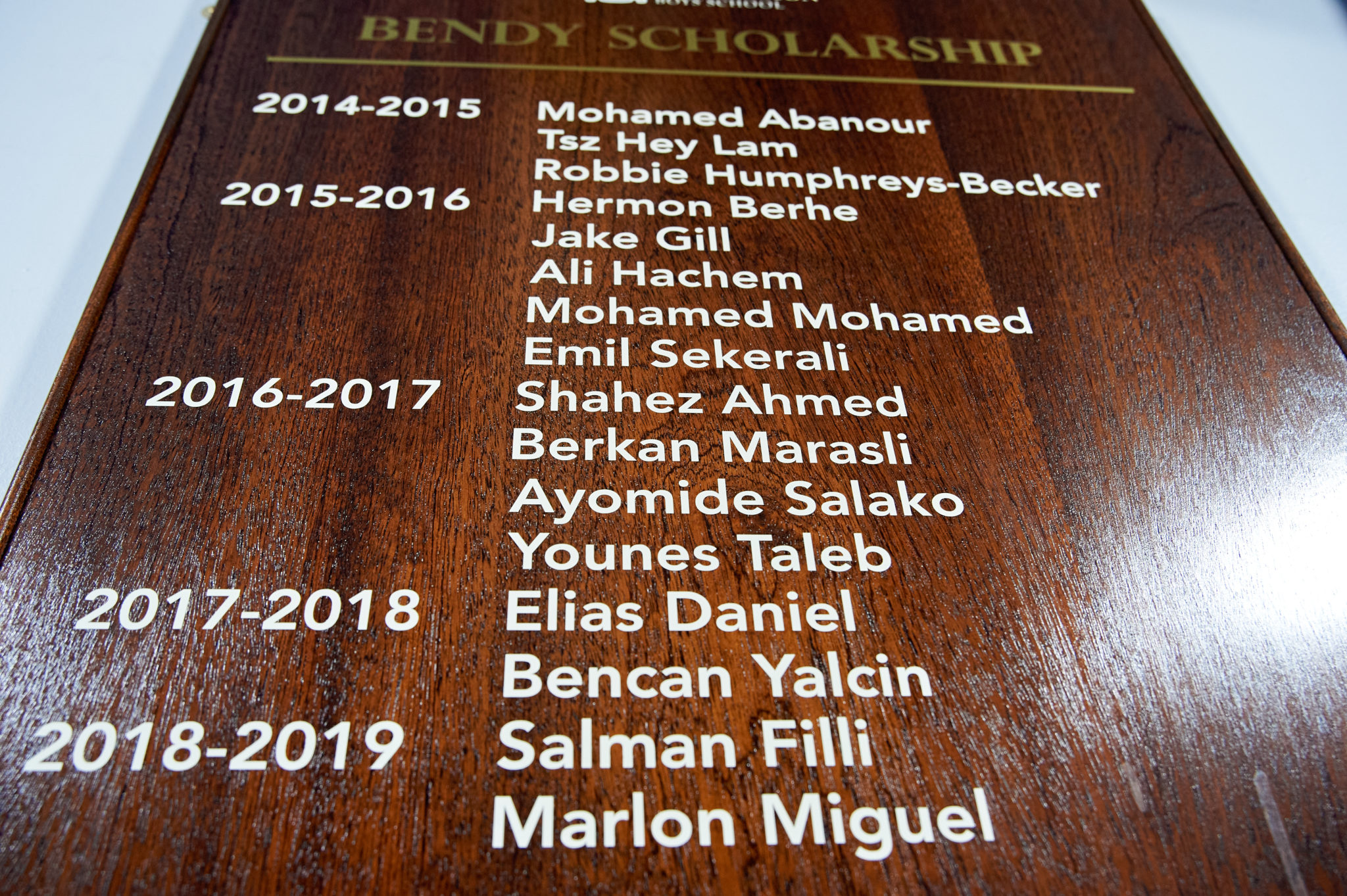 On the final Friday of November the school held its annual Founder’s Day – an event to celebrate the school’s founder, Reverend William Rogers, and the achievements of its students.

During the ceremony, the Chamber Orchestra performed the 1st movement from Johann Stamitz’s Sinfonia with members of the London Mozart Players. 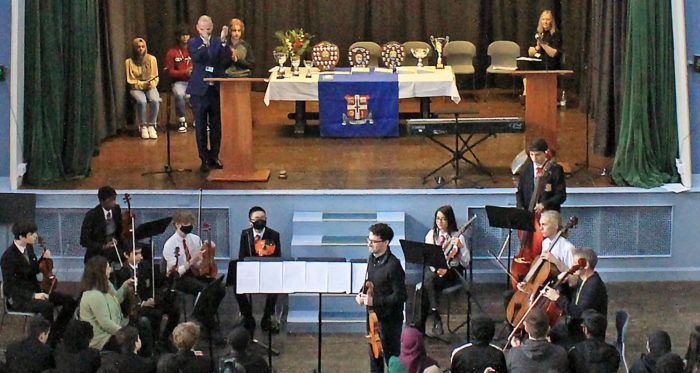