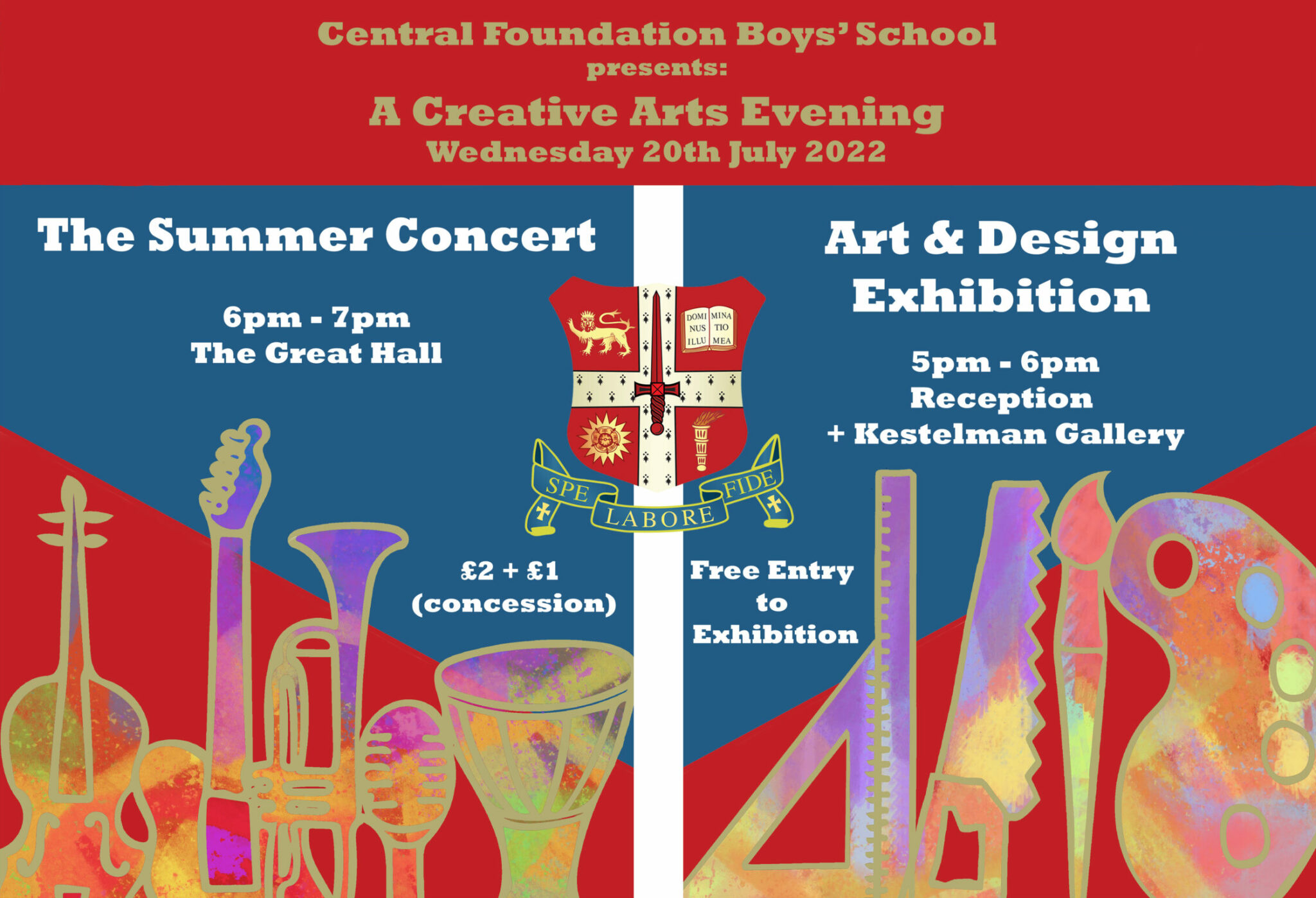 The final week of the academic year culminated in our summer concert and the art and design exhibition. The Art students’ creations were displayed in the Kestelman Gallery while the Year 12 and 13 product designs were presented in the school reception. The exhibition was followed by the Summer Concert in the school’s Assembly Hall.

Our students were joined in the concert by one of world’s finest chamber music ensembles, the London Mozart Players, who have been working with our orchestras over the last year. A variety of musical pieces were performed by the school’s orchestra, drums group, jazz band, guitar band, house band as well as solo performers and a Year 7 and 8 choir (short fragments of performances are captured in a music clip below).

It was a wonderful evening.

Design Exhibition at the Reception

Art Exhibition at the Kestelman Gallery

Hadi Yassine alongside his A Level Fine Art pieces

Preview of the Summer Concert

The Summer Concert featured the incredible work and commitment from all our students in their music lessons and rehearsals, as they were joined by the London Mozart Players in performing String Quartet in G Minor by Ignaz Pleyel, March No. 2 by Ludwig van Beethoven, Soar with the Dragons by Rob Romeyn, and Radetzky March by Johann Strauss II. 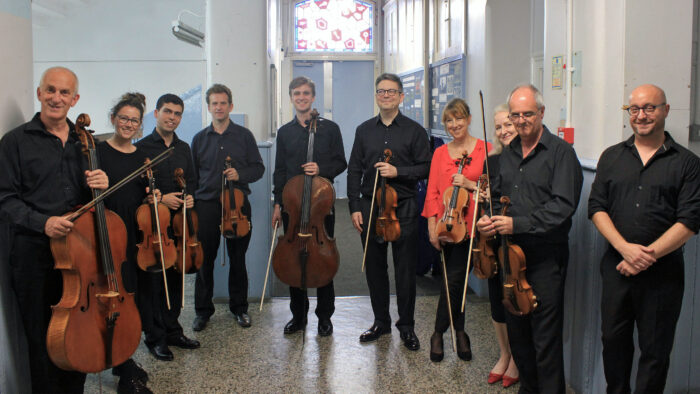 Gabriel then performed The Sun is in your Eyes, a moving piece by Jacob Collier, and Finlay performed No Time to Die by Billie Eilish, alongside the String Ensemble, CFBS Voices choir and London Mozart Players.

The CFBS Voices choir continued to perform Can’t Stop by Red Hot Chili Peppers, while the Guitar Band performed Brand New Cadillac by Vince Taylor. Sweet Dreams by Eurythmics and In Memory of Elizabeth Reed by The Allman Brothers Band were covered by Fret Wrx and the House Band respectively.

The Jazz Band concluded the wonderful showcase with their renditions of Pick Up the Pieces by Average White Band and Tripped Out Slim by Trombone Shorty. The night was met with a standing ovation from the audiences and we could not be more proud of our students!

Back to all news
Previous

On the morning of 20th July, GRAPH delivered a 2-hour workshop to our Year 12 Economics students, providing an introduction to the world of private equity.
- Read more